EWB KTH is organizing an event called Run4Nepal which will be a virtual running race taking place from May 17th to May 23rd, 2021.  Here participants can buy their place for a price of 50kr and they can do it anywhere they want by either running or walking for a distance of 4km. We are excited to partner up with Nocco, Pressbyrån, The Coffice and  Let’s Create who will be among the sponsors for this event, giving out prizes to the top 10 as well as randomly to other participants. All the proceedings from this event will go to the Nepal Project.
Participants placed on the top 10 list after the event please contact: finance.kth@ewb-swe.org
Find out more and join HERE. 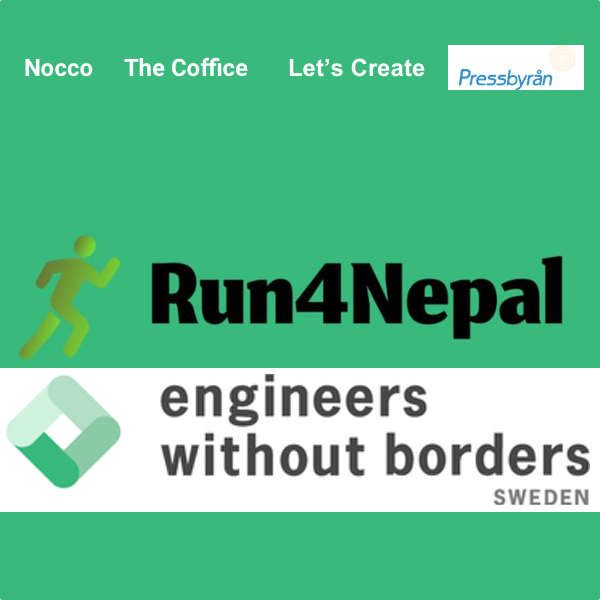 There is a need for an emergency water supply system for residents in the Terai region of Nepal who are affected by flooding every year. The people in the proposed project area (Sunsari, Nepal) who are living close to the river are forced to abandon their houses and move to higher locations on temporary shelter to be safe from flood during monsoon. This is a repetitive problem as the monsoon season is a period of nearly 3 months following the summer. During the time in the temporary shelter and immediately after returning back to their original home after the flood has receded, the people face the scarcity of clean drinking water as the major source of water (groundwater/tube well) is contaminated due to flood inundation. This project recognizes the problem and aims on addressing it by constructing an elevated tank on the area which will be the only source of freshwater during monsoon season and immediately after the monsoon season.

Want new articles before they get published?
Subscribe to our Awesome Newsletter.